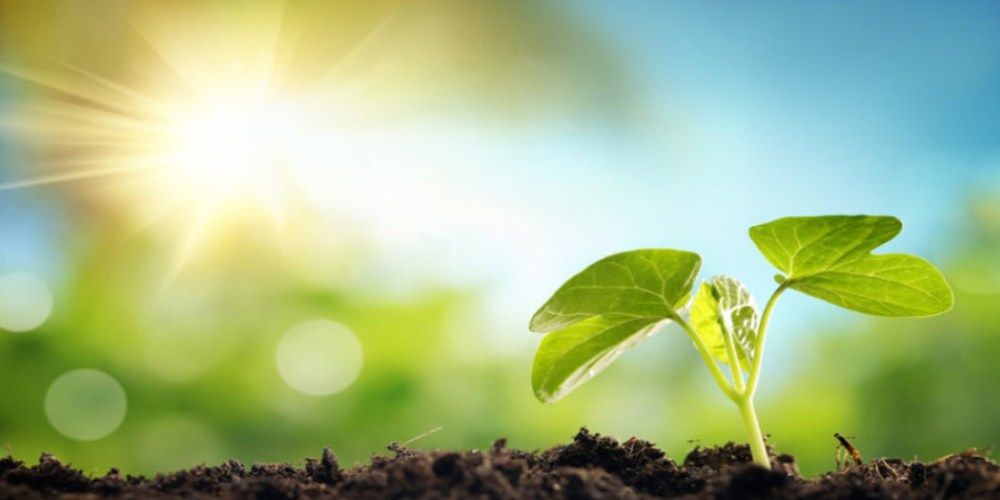 Solar energy is not only radiant light and heat from the Sun but also most powerful source of energy. This energy is in the form of solar radiation, which makes it possible to produce solar electricity. Today renewal energy has become one of the most important sources of energy on earth, it can be with Biomass, Hydro-power, Geothermal, Wind, and Solar.

However, still, Sun is treated as one of the most renewable and affordable sources of energy on the planet Earth. Scientists are still engaged in research: there are some planets in the space that are exactly like the Earth and which will have some other sources of energy like son which will be very useful in future.

Daniel Nocera Harvard University is a private research institute in Cambridge. It was founded in 1636. The ranking of Harvard University is No. 2 in 2018 in national universities of USA. Harvard consists of 13 schools and institutes, including the Graduate School of Business and medical school. A scientist from Harvard has found a way to convert solar power into liquid fuel using microorganism.

Daniel Nocera, professor of energy at Harvard University, made-up the artificial leaf called "Bionic leaf", that depends on catalysts made up of inexpensive and easily accessible materials. This "bionic leaf" uses alternative energy to separate water into hydrogen and oxygen.

Once the artificial leaf forms oxygen and hydrogen, then Rutstonia Eutropha converts hydrogen with carbon dioxide to isopropanol which is a liquid fuel. Everyone knows Hydrogen could be a sensible fuel, and our entire system revolves around the use of liquid fuel. Therefore, scientists tried to form liquid fuels by using solar energy. 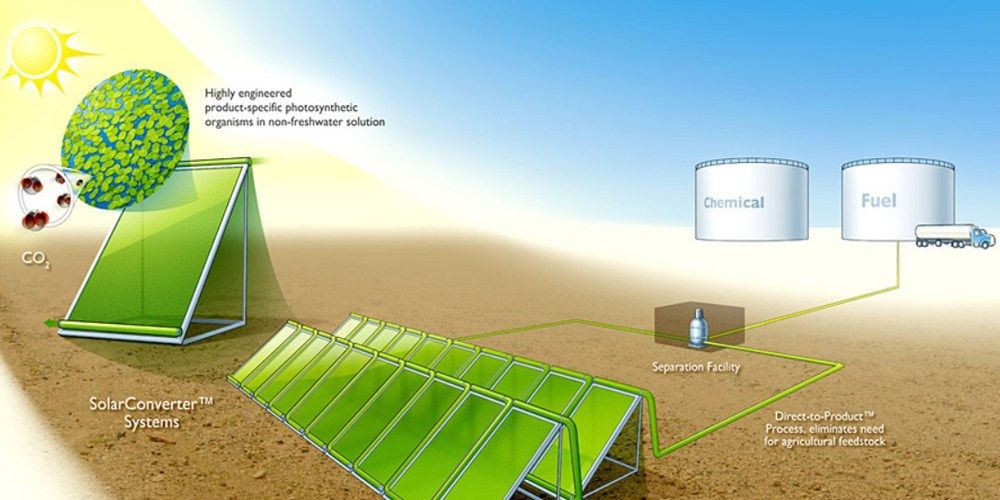 You all have your ideas that help you to change the world.The world has progressed since many years.The 20th century has witnessed the progressive change in the world which is far more than ever in the history of mankind.

Mr. Pamela Silver, professor of Biochemistry and biology at Harvard Medical School(HMS) says that this is a proof of the concept that you can have a way of collecting solar energy and storing it in the form of liquid fuel. The discovery of Dan Catalyst really put this, and we had a mission to wish to link some species of organisms with the collection of solar energy. It was the perfect match.

The immediate task of this team is to increase the ability of the bionic leaf to transfer solar energy to biomass, optimizing the catalyst and bacteria. However, everyone is not convinced that this approach makes a lot of sense.  But Stephen Mayfield who is the director of the California Algae Biotechnology Center believes that this is a "solution looking for a problem".

Our problem is not that we have too much Hydrogen and oxygen all around of us which is generated by PV cells and we need to convert these into liquid fuel. But, "Mayfield said that our problem is that the fossil fuels were very cheap, so we burned their boat, and now we have problems with our climate.

Now the hope is that solar energy will find more takers, especially in the developing world, where the ability to produce energy at the local level will be a boon. 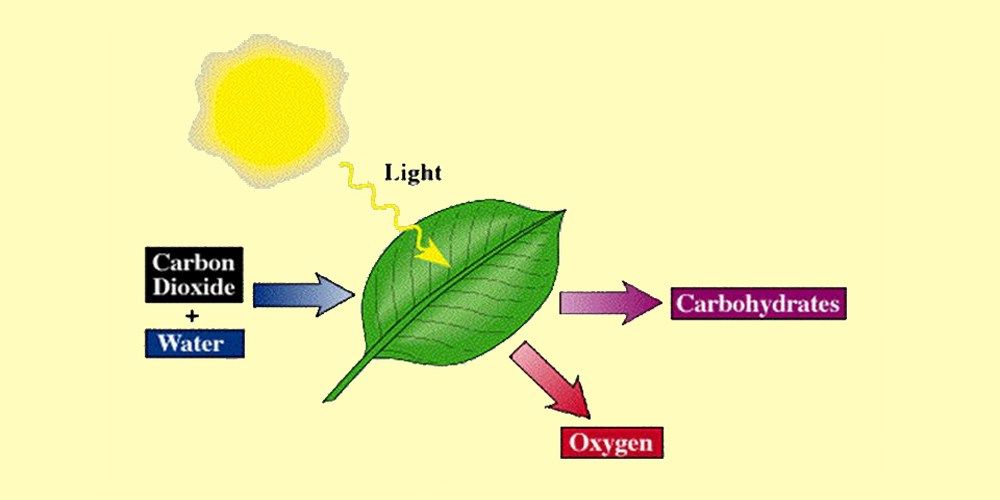 Over the years, many researchers have contributed to the development of an artificial photosynthetic form in which sunlight-activated catalysts separated water molecules to form oxygen and hydrogen.

A step closer to the actual photosynthesis will use this hydrogen in the reduction reaction, which converts CO2 to hydrocarbons. This system will only use CO2, water, and sunlight to produce fuel.

Anurag Thakur, A Self Made Political Icon