How Depression Affects The Human Life? 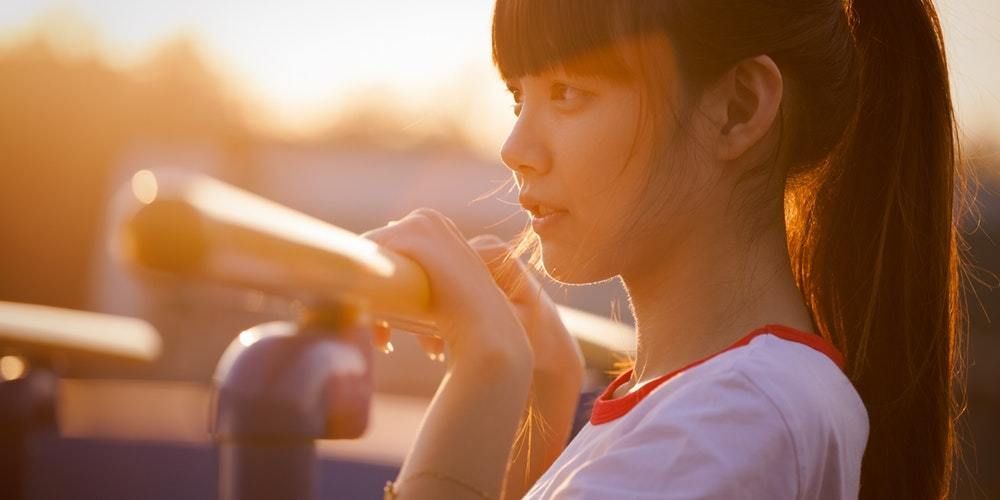 Depression is a state of low mood that can affect the thoughts, behavior, feelings, and self-worth of a person. Most of people encounter depression at one or another stage of your life. It's bad enough to get it, but stigma can make you feel much worse. It's true about depression. People with depression can feel sad, anxious, empty, hopeless, helpless, worthless, guilty, irritable, angry, ashamed or restless.

For those who can not see their depression as a disease, it is really important to know what really happens in their head. Learning the brain through visualization is relatively new field of science. It has been studied thoroughly in the last 15 years only. This is the story of Nolan who came to Manchester University, one of the main centers of the UK for visualization of the brain.

People have been struggling with chronic depression for decades. It's strange that thousands of us suffer with depression, and yet many people feel the need to hide it. Because of the stigma. People with depression are considered weak. Some people even go so far as to believe that they do not exist. Stephen Nolan wanted to know the truth about depression.

The people who have suffered from depression, they may lose interest in activities that were once pleasurable, experience loss of appetite or overeating, have problems concentrating, remembering details or making decisions, experience relationship difficulties and may contemplate, attempt or commit suicide.

Depression is a common but serious mood disorder. It causes severe symptoms that affect how you feel, think, and handle daily activities, such as sleeping, eating, or working. Depression negatively affects how you feel, the way you think and how you act. An estimated 19 million American adults are living with major depression.