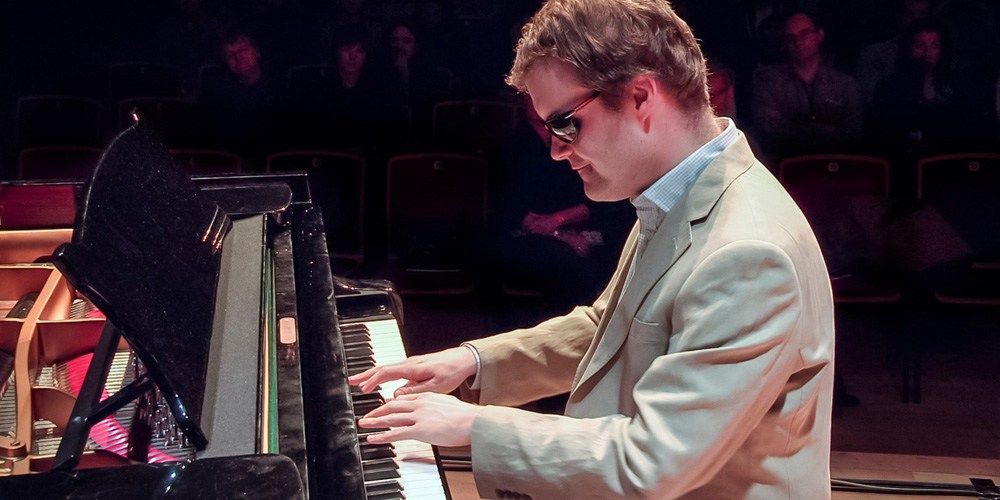 There is a young blind man known as Derek Paravichini, who was born on 26th July 1979 & can play the piano like Mozart. He can not count to five or make his shoelaces. Paravicini was born extremely premature, i.e. at 25 weeks only and his blindness was caused by an over-dosage of oxygen therapy given at neonatal intensive care unit. This also affected his developing brain.

He has an absolute pitch and can play a piece of music after he heard it once. He started playing the piano at the age of two. Meanwhile he is autistic and completely blind with the IQ of a 4-year-old child. He sucks his thumb and lives in a house for the blind. But when he sits on the piano, he turns into a musician. There are many thousands of tunes in his memory. Nothing is beyond the musical range of Derek. Chopin, Beethoven, Bach, obscure Russian composers, modern jazz, pop music and blues, they all seem to come naturally to Derek. 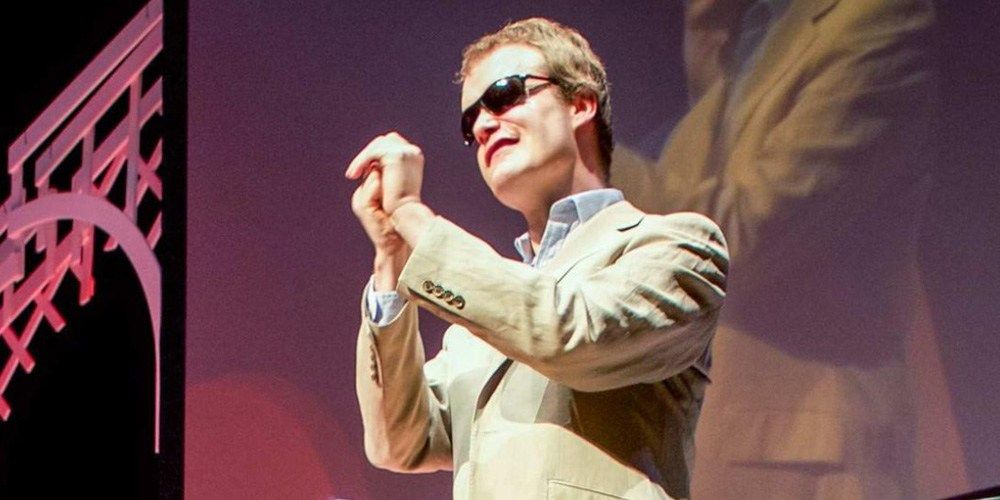 He can unconditionally play something when he heard it for the first time. With a difference of two seconds, it looks like he's playing along with a tune and he knows that tune as very well. According to Doctors: Derek's unusual musical talent was the result of brain damage caused by his resuscitation at birth, or he inherited his genius.

At the age of nine, Paravicini held his first major public concert at the Barbican Hall in London. Where he played with the Royal Philharmonic Orchestra. He was awarded the Barnardo Children's Champion by Diana Princess for his performances at the age of seven and nine.

Why China is in a Great Shock after Trump’s meeting with Kim Jong Un?