How to Find Out a Real Person in This Fake World

The world, as it is often said, is a cruel and dangerous place where you cannot trust anyone. People tend to behave nicely and politely in front of you, but then back-bitching is a favorite pass time for almost all. Many people face the difficulty to judge and differentiate between a fake and real person which can lead to several negative experiences in life.

Some fake people tend to behave as genuine and nice people in front of us but actually what they are doing is actually faking. They may take advantage of our good nature and use it for their own benefit and when their need is over they may just leave us in trouble.

This is a very common scenario and almost all of us might have faced this situation. But as we learn from our mistakes and past experiences, we learn to spot a fake person if he is trying to behave genuinely. Several books about human psychology and telltale signs would tell you about the differences between the good and bad kind of people. But still, personal experience matters a lot. Here we have listed out some differentiating factors based on our experiences that will tell you about the signs which you should watch out for to safeguard yourself from fake people.

Respect for All vs. Disgrace for All 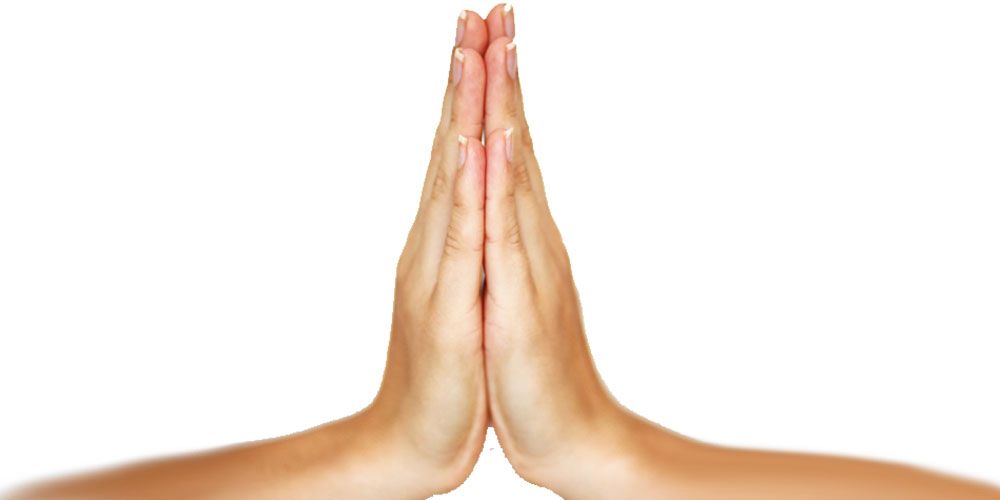 While a genuine person would show respect to elders and love to those younger than them, the case is not same for fake people. A genuine person, even if on the top of the world would respect people working with him and even his subordinates or those doing clerical works. Whereas a fake person always feels a sense of superiority over others, and often look down on subordinates and juniors as if they are of no importance. They show fake respect to their seniors or people who are in power, but that is only until they reach a position above them.

Fake people make relations only for personal gains and they just want to attain power and position by any means whether ethical or not. Whereas a genuine person is helpful and respects others, regardless of their job or position or power and looks out for long-term relations rather than using someone for his own benefit.

Don’t Get Impressed Easily vs. Very Easy to Please

Genuine people respect others, but they do not try to impress or please anyone for their position, power or money. They don’t try to make an impression on others and show their genuine opinion and behavior in front of others. They are not concerned about other people’s opinion or approval about their self and behave naturally. Whereas a fake person tries best to please their seniors and people with power and often behaves sweetly and politely with them. They can even go out of their way to please people they think would be a benefit to them. They tend to make friends very easily by impressing others with their pleasant talks.

Comfortable in Their Position vs. Look Out for Limelight 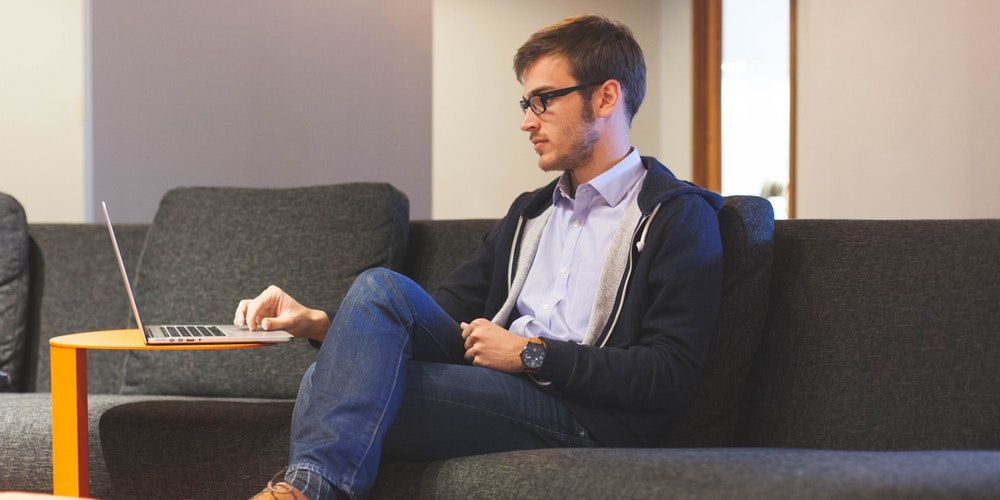 A genuine and true person is comfortable with few friends and people around him who value him and give him attention. However, a fake person always looks out to be in the limelight and grab people’s attention. A real person stays in his comfort zone and does not crave for attention, whereas a fake person thinks that he should always be the center of attention at any place he goes and tends to be loud to attract attention. This does not mean that a genuine person stays alone and cannot be a good leader. A real person can be a good leader, but even after attaining a high position he would behave politely and respectfully with others.

Polite and Humble vs. Show-off

A fake person loves to show off his achievements and would boast of any single incident of his life by adding lots of false information to it. He tries to prove his superiority over others and magnify their small achievements into something big which attracts people towards them. A real person, on the other hand, remains humble and polite and does not brag about their achievements or the good work that they have done. They calmly work towards their goal and let their work speak for them.

Straightforward vs. Behind the Back 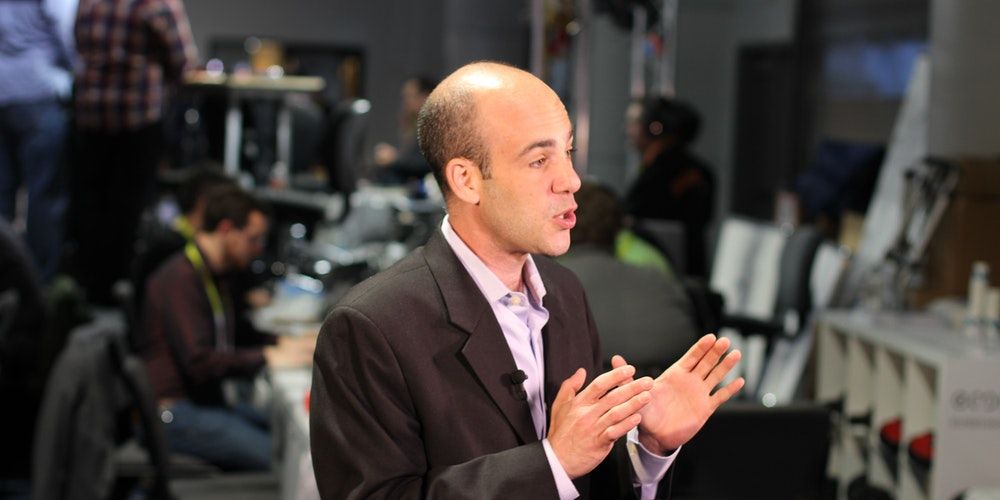 All of us have some sort of mistakes and bad habits which are easily noticed by others, but a fake person or a false friend will not make you feel that you have any bad habit. They tend to make you feel that you are the best person on the earth and are really very good natured. But then in your absence, they can write a book about bad habits and wrong things about you. A true friend or a genuine person, on the other hand, is very straightforward and expresses all that they feel or think about you. They have nothing to hide or no secret motives to use you for their benefit. A real person is always honest, while a fake one has dozens of rumors to spread.

They Believe in Actions vs. Fake Promises

A genuine person does not make false promises and commits to the work that he can deliver. Saying no is better than just promising and then making someone lose their time and efforts. But a fake person never understands this. They are expert at making false promises and they have the intention to fulfill their personal motives. They would commit to help you, but then will make excuses until their agenda is fulfilled. A genuine person would work hard to keep up with their words at any cost. It is very easy to differentiate a fake person and a genuine person based on this trait.

Help Someone Unconditionally vs. Selfish Motives 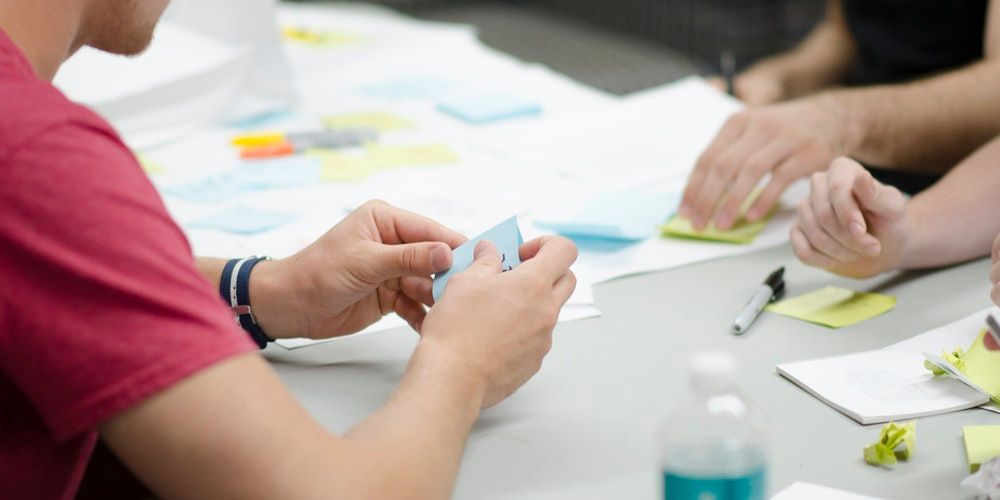 A genuine person would always give a helping hand to others in problems without considering their position or power. But a fake person would help someone to get a bigger benefit from him. A fake person would behave nicely with someone only if he sees an opportunity or benefit in return. This is not the case with genuine people who are helpful most of the time and don’t try to take advantage of a situation or a person. So now you know the major differentiating characteristics between a real and a fake person so do watch out for all the fake people in your life and try to maintain a distance from them. If you cannot maintain distance then make sure not to fall into their trap.

5 Most Delicious Indian Dishes You Must Try!