Has Rajiv Gandhi Taken the Bribe? Congress on Back Foot on Latest Bofors Expose? 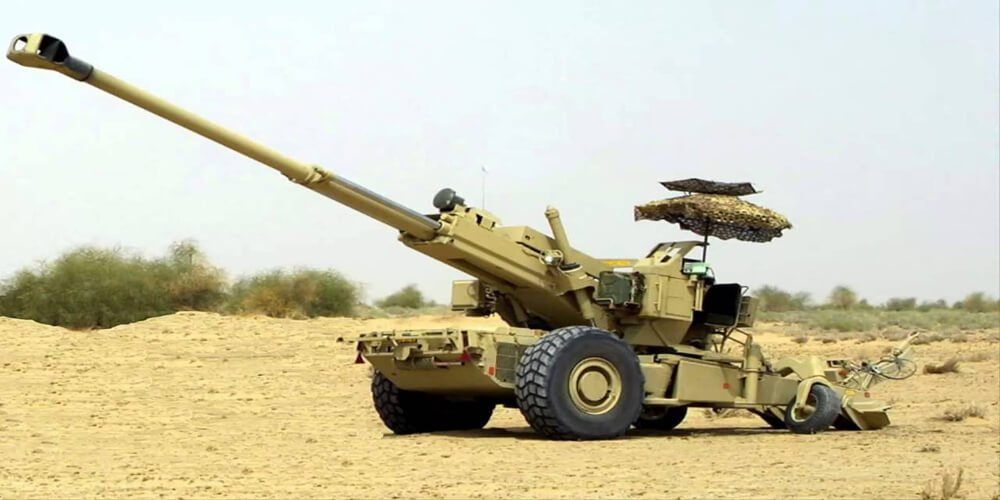 Just about 30 years ago, one of one of the biggest arms deal in Indian history took place. However, this deal with Bofors had a disturbing side to it which haunts the nation to this day. The deal was to supply India 410 field howitzer guns at 1.4 billion US dollars. However, the contract signed the deal was almost twice that amount. It was the largest arms contract ever, even for Sweden. Funds marked for developmental projects were sidetracked to acquire this contract at any price.

Why is the Bofors Scam So Ugly?

The shady deal first came to light when about a year after the deal took place; a Swedish Radio channel claimed that Bofors AB paid kickbacks to citizens of several countries including top Indian and Swedish politicians and major defense executives to secure the deal.

This sinister deal implicated the former prime minister, Rajiv Gandhi, and a number of other members of the Indian and Swedish governments, who were accused of getting bribes from Bofors. The Bofors scandal was the one major thing responsible for the defeat of the ruling Congress party in the 1989 Parliamentary elections. It was alleged that Bofors paid Rs 640 million in kickbacks to lead politicians and top defense officials.

The Bofors scandal was first brought to light through investigative journalism by Chitra Subramaniam, during VP Singh's term as defense minister. The journalist managed to secure over 350 documents which detailed the payoffs. Immense pressure from the reigning Congress Government led The Hindu, the newspaper where Chitra’s articles were first published, to stop publishing anything more on Bofors Scandal.

Afterward, Chitra had to move to newspapers like The Indian Express and The Statesman where her articles were published. Sten Lindström, the former head of the Swedish police, later revealed himself as Chitra’s source in her journalistic investigation that was first published in The Hindu. His identity has been kept a secret by The Hindu for a quarter century.

After more than thirty years of the Bofors scam being covered up, journalist Chitra Subramaniam, who first brought the Bofors documents in public, spoke to Sten Lindström, the person who led the Swedish investigations into the Bofors-India howitzer deal. In the long interview that followed, Sten made some startling revelations.

In a TV interview that was telecast yesterday, speaking exclusively to Republic TV, Sten Lindström, suggested that it was Rajiv Gandhi who himself strategized the manner in which the kickbacks would be received. It was said that all Bofors pay-offs, were first spoken of and designed by the late Prime Minister Rajiv Gandhi.

This is the first time when it was revealed that the suggestion to take the bribe from Bofors first came from Rajiv Gandhi.

Lindström disclosed that in 1986, on a flight from India, Rajiv Gandhi the then PM of India, had suggested that Sweden's then Prime Minister Olof Palme should also accept funds from Bofors for his personal use. And it was after this exchange that, 50 million Swedish Krona was transferred to a Swedish foundation. 30 million Krona of this sum was used for the economic development of a region in Sweden. 20 million remained.

Chitra Subramaniam has highlighted that Sten's disclosure sheds light on doubts that money was also paid back to Sweden. This was done under Mr Rajiv Gandhi's plan, Sten said. You can explore more on Republic World.

13 Mind-Blowing Facts About China That Everyone Must Know!