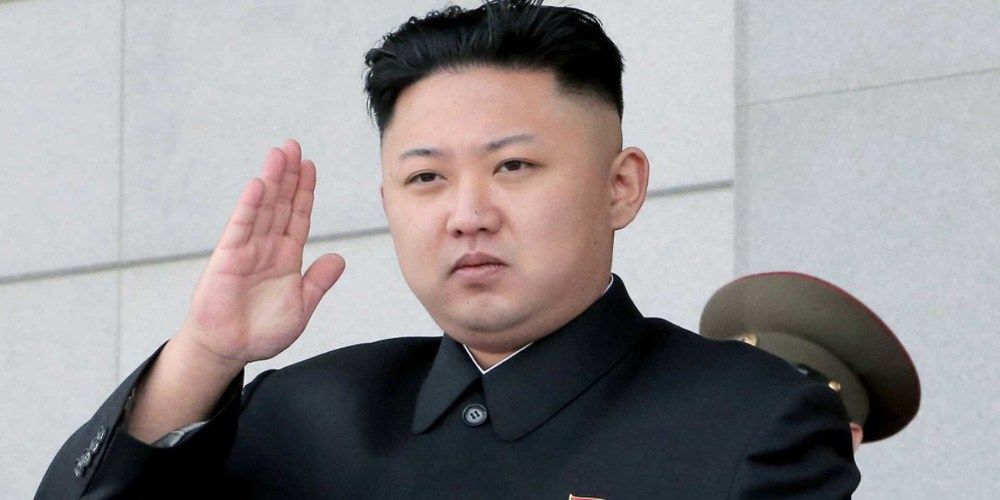 Kim Jong-un known as supreme leader of North Korea is the Chairman of the Workers' Party of Korea (WPK). He is the 2nd child of Kim Jong-il who completed his education in Switzerland. According to his classmates and teachers, he was very pleasant but sometimes noisy student and was addicted basketball player and great lover of video games.

His Father Kim Jong-il was born in Vyatskoye, Russia under the former Soviet Union in 1941. Early  in 1980's, Kim became the heir to the leadership of the DPRK that was an Important post in the party and army organs. 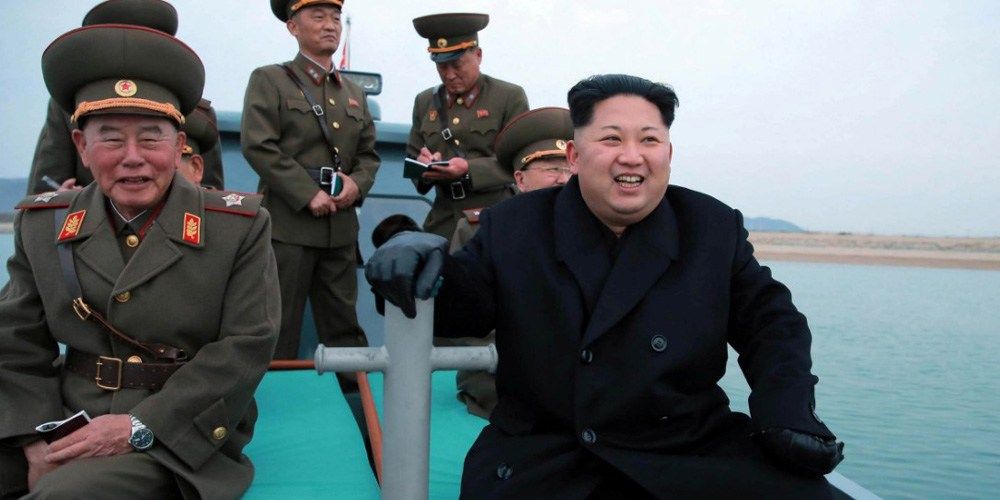 Kim involved his country in state terrorism and strengthened the role of the military by his Songun. The most common title given to his father was "The Dear Leader". In 2011 some foreign observers assumed that Kim had either fallen seriously ill or died and same was confirmed by Korean Govt on 19th December 2011.

When Kim Jong-un's father died in 2011 then after Kim Jong Un has come to power. He has executed aprx 340 people so far. According to some sources Kim Jong Un uses terrifying creative methods to kill like: Execution with Anti-Aircraft Guns, allowing starving dogs to devour enemies and smearing VX nerve agent on his face etc.

He quickly doubled the arm race set up by his father to become a nuclear power, strengthen the recruitment and training of North Korean soldiers and successfully implement a series of destructive cyber attacks on his enemies. Despite these extreme actions, many of the compatriots of dictator consider him a deity.

5 Most Popular & Most Lively Festivals of India!

What are Some Good Qualities of Rahul Gandhi?

15 Pakistani Movies That Will Make you Forget Bollywood