The Mariana Trench has the deepest known points on Earth. Bubbles bubbling in liquid Sulfur and Carbon dioxide, active mud volcanoes and marine life, adapted to pressures 1,000 times that at sea level. Challenger Deep, in the southern part of the Mariana Trench, is the deepest place in the ocean. Even to measure its depth from the surface is very difficult.

Scientific expeditions have discovered a surprisingly diverse life in these harsh conditions. Animals living in the deepest parts of the Mariana Trench survive in total darkness and strong pressure. Food in the Mariana Trench is extremely limited. Leaves, coconuts, and trees rarely fall into the bottom of the trench.

The three most common organisms on the bottom of the Mariana Trench are xenophyophores, amphipods, and small cucumbers. Scientists also identified more than 200,000 different microorganisms in mud collected from Deep Challenger. The Mariana trench is full of amazing, alien marine life. 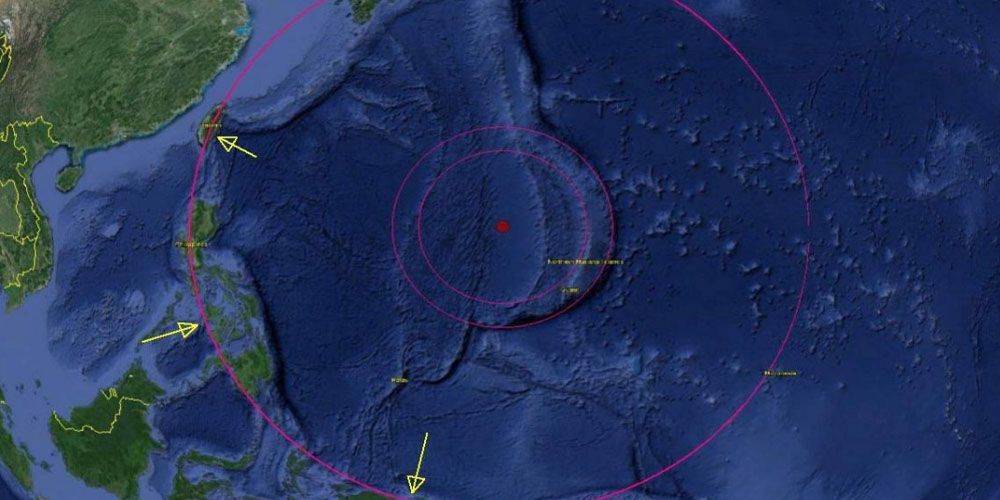 The small, pink and colorless body of snailfish is unlikely to survive in such a punitive environment, but this fish exists with many surprises in the Mariana Trench.

The First drive in Mariana Trench was done by Swiss Engineer Jacques Piccard and US Navy captain Don Walsh who spent 20 minutes there in 1960. Ocean frontier explorer and Academy Award-winning filmmaker James Cameron plunged 11 kilometers (6.8 miles) below the ocean surface in a one-man submarine to the Challenger Deep in the same Pacific Ocean's Mariana Trench.