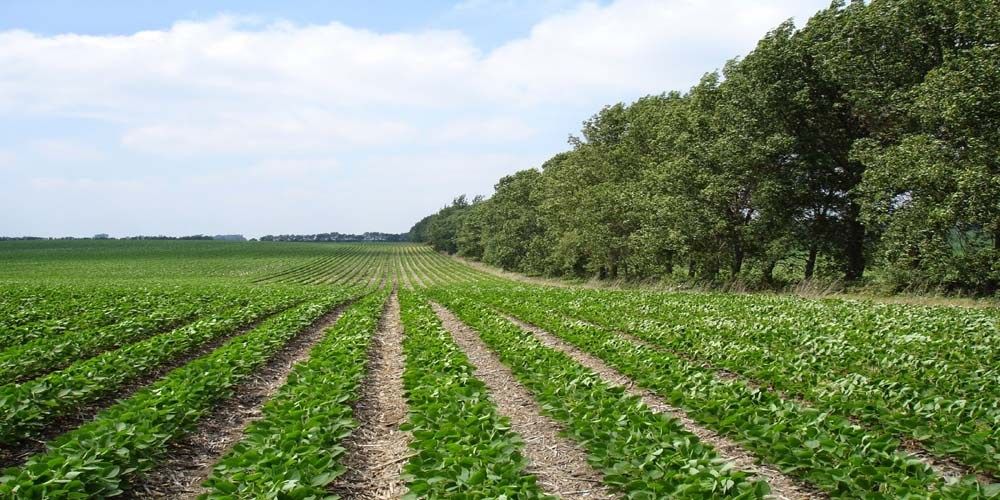 The usage of artificial pesticides not only depletes the potential of the soil but it is detrimental to human health because of high levels of these harmful chemicals in the agricultural produce, which after consumption by living beings, animals and humans alike, have dire effects. The rainwater from the soil with excessive quantities of pesticides seeps into the groundwater and the water bodies, thereby resulting in the death of fish in the water bodies. Hence, farmers are making the safe choice of using Bio-fertilizers or organic fertilizers that are a foil to artificial chemical fertilizers. However, a growing concern is maintaining the adequate agricultural yield even without the use of agricultural pesticides.

How Conventional Farmers will make the Transition to Organic

In today's agricultural scenario if farmers are given choice between organic and conventional farming, then very few will agree to reduce the use of pesticides and will go for organic, because they may think "Oh! we'll all starve, and more fields have to be used to get the desired result or without pesticides, it is going to be a big loss.” But in fact this is the myth, reduction in pesticide usages do not really mean higher costs and fewer choices, it also not mean encouraging only indigenous styles and boycotting rest. This is today's most discussed topic and big farming companies have planned substantial reduction in their corporate programs. Even meteorological computer programs have been developed to encourage optimum use and make the reduction with the help of technology and field understanding. Pesticide usage needs to be reduced to overcome the decline in biodiversity and to ensure scientifically most accurate approach. If practiced properly then Organic farming can also improve crop yields, food security, and farmer incomes.

As opposed to the extensive application of artificial pesticides and insecticides, this is a method that is ecologically sound and hence does not harm the environment. Unlike commercial pesticides which damage the environment, sustainable agriculture adheres to the environment and its needs by ensuring that these ecological practices can be sustained over a period of time. For instance, using cover crops can provide shade for other planted crops, besides providing nitrogen fixation for the soil and keeping away the pests.

Unlike Mono-cropping which is the extensive growing of one particular crop in a plot of land year after year, thereby depleting certain chemicals and nutrients from the soil and rendering it unfit for cultivation after a few years, multi-cropping is a better option for farmers. Two ways of carrying this out are Crop-rotation and Intercropping. In crop rotation, alternating crops are planted in a plot of land from one season to another. In Intercropping, a healthy and well-suited combination of crops is planted in a plot of land, in such a way that one doesn’t deplete the soil nutrients required by the other. Multi-cropping increases the soil health reduces pests and increases water retention capacity of the soil.

One of the most crucial concerns of the farming practices today is the minimal usage of the insecticides, pesticides and the herbicides and microbicides for the elimination of insects, pests, weeds, and bacteria, respectively, from the soil. Over-application of these artificial industrial pesticides leads to pesticide residues in the consumers of the agricultural produce. Hence IPM is the application of pest management procedures. For instance, Companion planting is a way in which plants that are a more attractive to pests than the primary producers are grown alongside the main crop so that it is saved from pests.

These are certain ways in which pets can be controlled without the excessive usage of harmful pesticides and herbicides that have severe impacts on the producer, consumer as well as the soil. Predators such as ladybugs, nematodes or microscopic worms are used in order to destroy the pests at an early stage of growing up. It is definitely not a sustainable practice to deplete the soil as it would be rendered unfit for further cultivation of crops.