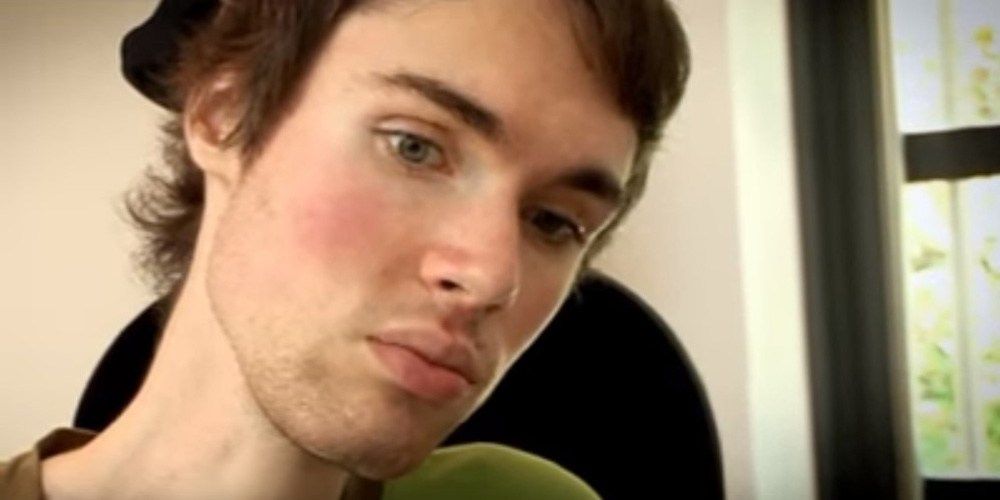 At the age of nineteen, when most young people are preparing to go out into the world to build a career, relationships and possibly start a family, Stuart Wikinson faces his imminent death. Stuart Wikinson suffers from Duchenne muscular dystrophy (DMD), a rare, degenerative muscular disease that affects only the boys.

Stuart knows that in his childhood, he was a normal child. At the age of three, Stuart was a beautiful, happy child. In the past, at that time he had no idea that in a few years he would be on a wheelchair. He never thought that when he was 14, he would have to depend on others for his daily needs. At present he is utterly disappointed as he has seen his dreams dying before him. "In elementary school, I had many friends and I was very pleased," he says. "But when my legs became too weak to support me, and I had to go to a wheelchair, the friendship began to go away." His father MR. David Wickison says that the family knew that Stuart was distracting them. "It was a very difficult time for him," Stuart admits.

During the first three years of Stuart's life, his parents did not suspect that something could be wrong with their son. David says, "We were just an ordinary young family with one healthy little boy." We could have never thought that our child would face too much trouble in his adolescent life.

Clive Wearing: A Person Who has 7 Seconds Short-Term Memory only!

Why is it Difficult to Understand a Woman?