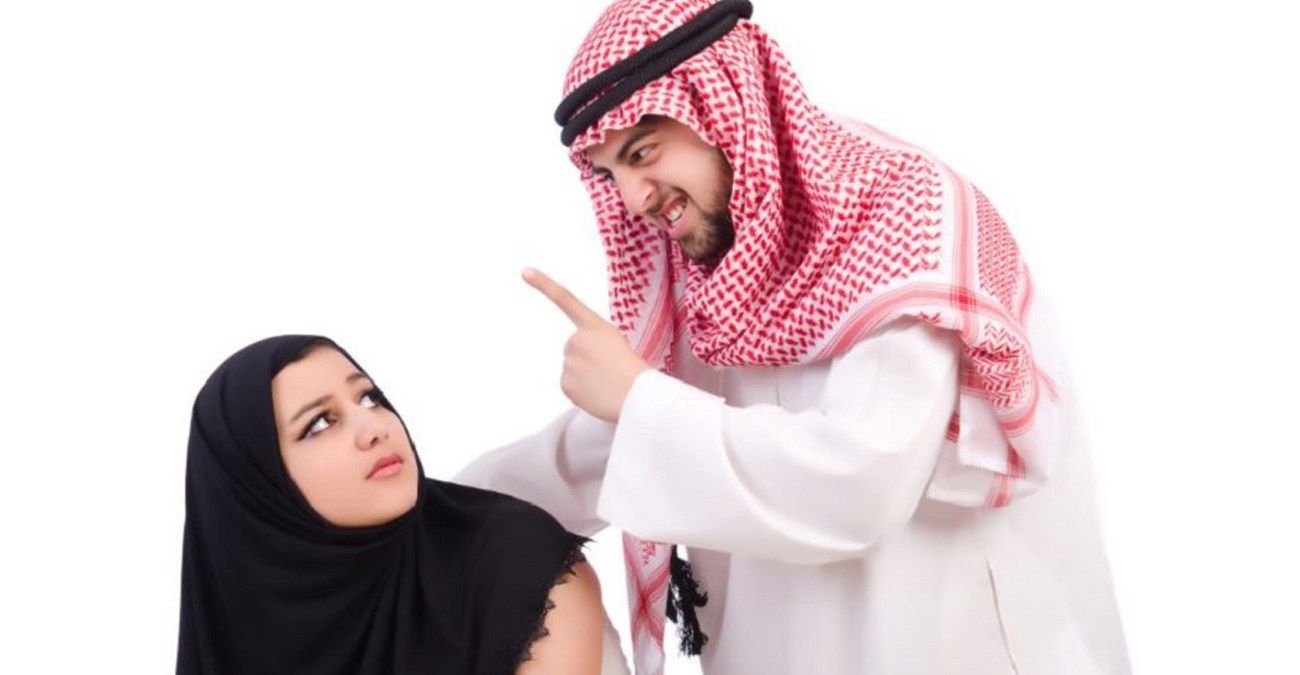 The All India Muslim Personal Law Board (AIMPLB) was constituted in 1973 to adopt suitable strategies for the protection and continued applicability of Muslim Personal Law in India, but so far it has been also found responsible for ensuring Muslims to be downtrodden and backward. It enforces Polygamy and Triple Talaq and therefore restricts Muslim community to reform itself and free women from enslavement. The act of divorcing the wife by uttering Talaq 3 times is not the Islamic way of Divorce and therefore cannot be justified and should not be justified. Talking about abandoning of Triple Talaq is not against of any religion, how can it be? Any progressive Muslim will prefer human rights and value male-female equality in the society rather than practicing this outdated law. When Eight Muslim countries including Pakistan, Algeria, Egypt, Tunisia, Bangladesh, Turkey and Cyprus, and Sudan have already abolished Triple Talaq, then Why can't India? Why can’t we also outlaw Triple Talaq?

Marriage is a Very Solemn Institution, and such an Uncivilized Practice puts an End to the Sanctity of it

According to sources, Rajiv Gandhi strengthened Triple Talaq, but it was Nehru who truly pioneered it. Nehru was against the uniform civil code and had once stated that abolishing Muslim Personal Law would send a wrong signal to the international community and though he had extreme sympathy for Muslims. Therefore, he preferred what world community will say rather than preferring the interest of his citizens and mother nation. Therefore Triple Talaq is one of the ugly contributions of Indian National Congress. The system of triple Talaq that exists among the Indian Muslims can be regarded as an insane practice, which is completely an act against the fundamental rights of Muslim women. Marriage is a very solemn institution, and such an uncivilized practice puts an end to the sanctity of it. The triple Talaq law, which prevails in India, does need to be reconsidered and revised in the present times. It is already banned in many Muslim countries. This is an act that is absurd and gives a very low status to women. If the man wants to reunite with the ex-wife, he forces her to get into a temporary marriage before he remarries her. The case on Triple Talaq is now in Indian Supreme court and Government has supported the necessity for outlawing this uncivilized practice as it very clearly disturbs the life of people women in the Muslim community.

Recently Shabana Azmi has asserted that:

There are no two questions about abolishment of triple talaq. It is completely inhumane. It violates basic rights of every Muslim women. Even the Quran does not permit triple talaq anywhere. The government should abolish it immediately and protect rights of Muslim women.

Once I was ironing the kurta of my husband and a woman said I should not call myself feminist. I wonder what ironing of my husband’s kurta has to do with feminism. Even he presses my feet when I am tired. It is because we have decided to give each other equal rights and mutual respect. It is about treating each other on same platform.

Triple talaq negates both equality and dignity of Muslim women.

We do not want that there is conflict within the Muslim community over this issue. What we have to do is that if there are any social evils, we have to wake up the society and make efforts to provide justice to them (Muslim women).

Why Triple talaq is unconstitutional and a curse on Civilized Society?

As a developing country, we have many demons to fight- be it poverty, religious and caste-based divisions in our society, rampant corruption, poor public health, hygiene, sanitation, scarcity, unemployment etc. Besides these, we have many heart-touching human right issues also: communal violence, rapes, female foeticides, terrorism, honor killing, handicapped judicial system, poor health facilities and of course Triple Talaq which is the burning topic today. Triple Talaq is unconstitutional because it’s narrow judgment goes against the fundamental rights, however, the supreme court cannot overlook the Muslim personal law and it can only fight against this when parliament makes a law on a matter included in the state list of the 7th schedule. Art. 13 protects Part III from the violation. Parliament has to pass on a law against Triple Talaq only then something can be done.

As everyone knows, Muslim men in India can divorce their wives by simply stating their intention three times verbally according to Sharia law. Now the reason which Muslim Personal Law Board has stated are even more absurd like:

No Voice for Women

Triple Talaq system centralizes the power of decision making related to a marital relationship, solely with men. If a man, out of rage, articulates the word ‘TALAQ’ thrice; he can get out of the marital relationship without any further ado. The women in the Muslim community have become prey to such an appalling law that has existed for centuries. Muslim men have the power to divorce their wives and they (the wives) are given no chance to speak their side. And, no need to say that, in India, it is not easy to live in the traditional Muslim society, after a divorce. It’s a thing of natural justice to say that any law that treats a gender as inferior needs to be revised.

Gives No Space for Rethinking

A marital relationship goes through many ups and downs. Disagreements between couples should not end up in sudden separations, but they should get a platform where an experienced or professional counselor helps them understand what has happened in their relationship. Counseling is an effort made to make the couple understand their differences and also how to deal with that for living together. If the counseling does not work, the couple is even given sometime where a relative can try to bridge between them and resolve the differences. In triple talaq, divorce happens in a few seconds out of the heat of the moment.

According to Muslim Experts: Triple Talaq is not recognized in Quran

Quran considers marriage as a pure and strong social contract. Triple talaq and temporary marriage are absurd practices which are nowhere mentioned in Quran. Quran considers counseling, arbitration through relatives and three months before the divorce as important so that the couple gets a chance to reunite. The existing system of triple talaq and temporary marriage which exist in the Muslim community of India needs to be banned as it affects the lives of women and makes them inferior in their community. The physical and emotional turmoil through which a woman goes through during this uncivilized practice should be considered by the Muslim community.The Muslim personal laws on talaq discriminate the rights of women for which it needs to be banned from the community. They need to outlaw Triple talk has nothing religious about it, but it is more an act of social reformation. There should be a uniform law applicable to all citizens irrespective of religion, caste, creed or gender.

Being Roadside Food Stall Owner You Can Earn More Than Software Engineers, Now How?