Wi-Fi or Ethernet- Which is Better for Internet Connectivity? 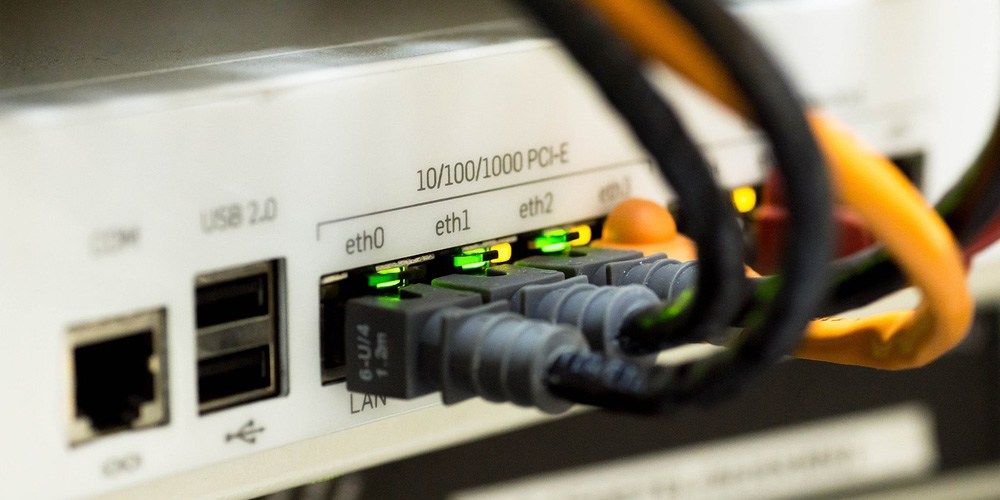 Wi-Fi is obviously more convenient than wired connections however Ethernet is more reliable and still has many advantages. When the world becomes wireless, the use of Ethernet cables is less important, but they provide much more opportunities.

No one uses Ethernet cables with their smartphones, but this is a good option for others, such as for creating your backup devices, games and all. Although this is not as convenient as using a wireless network.

It has three great advantages that make it better as compared to Wi-Fi that are: 1. Reliable Connection, 2. Faster Speed and 3. Lower Latency.

The standard Ethernet cable is slightly thicker than the telephone cable, and each end has an RJ45 connector. Ethernet ports are similar to phone connectors, but a bit wider. You can connect or disconnect devices on the Ethernet network when they are turned on without harming them.

Wi-Fi is a wireless network technology that allows computers and other devices to exchange data over wireless signals. Almost all types of modern computers have built-in Wi-Fi chips that allow users to find wireless routers and connect with it. 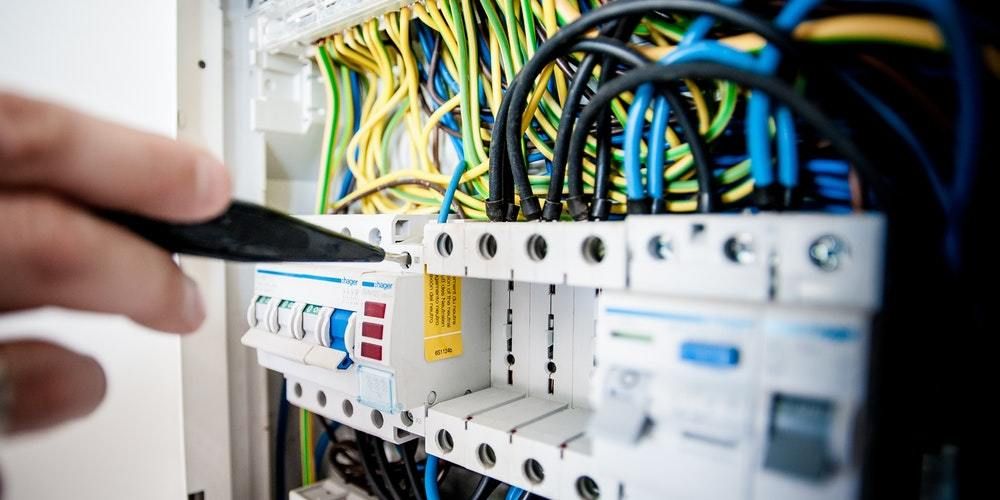 Ethernet will always be better than WiFi, there's no getting around that, the only advantage WiFi has is a wireless connection, and one and only one demerit of Ethernet is, it uses a cable.

Ethernet is faster than Wi-Fi. Over the past few years, Wi-Fi has significantly accelerated thanks to new standards, such as 802.11ac and 802.11n, which provide a maximum speed of 866.7 Mbps and 150 Mbps.

Despite the fact that Wi-Fi offers excellent speeds, they are only in theory. In the practical case, signals are susceptible to various disturbances, such as radio waves, walls can weaken signals, even the atmosphere can change the signal level. Ethernet really shines here, as it provides a stable speed, as expected, from a limited data carrier.

Security is the best function that Ethernet can offer as compared to Wi-Fi. Data sent via Ethernet can only be accessed by the sender and receiver of data at both ends of the cable. However, in the case of Wi-Fi, data is sent through the air, anyone who can crack the encryption has your data.

Therefore using outdoor Wi-Fi in places like stations, cafes is not at all safe and added few serious threat to your safety. 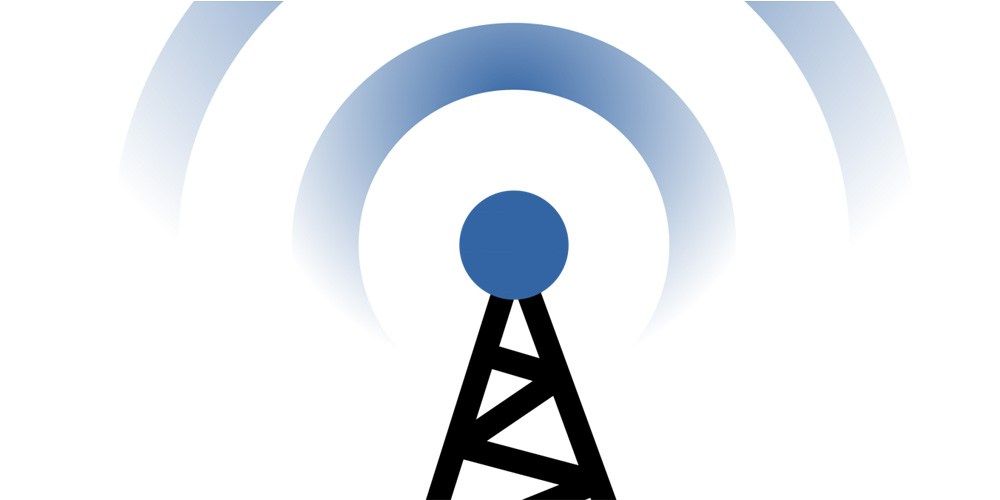 Ethernet is the most widely installed local area network (LAN) technology. Even though Ethernet has many advantages over Wi-Fi, it doesn’t make sense to use a wired connection all the time with your laptop. The performance factor is almost same in both the cases. But Ethernet is much better as compared to wifi.

Ethernet provides a simple interface for connecting multiple devices, such as computers, routers, and switches. With a single router, you can connect multiple Ethernet cables. You can also create a local network with it that allows all connected devices to communicate with each other.