Wim Hof- A Person who Control His Body Temperature in Ice 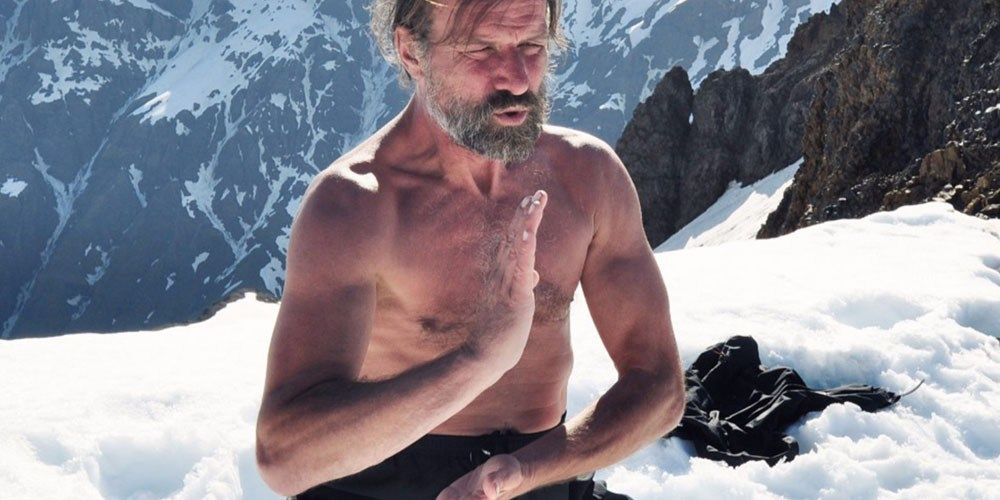 Wim Hof is an average, friendly guy, but he is capable of doing unusual actions. He is known as the "Iceman" because of his ability to control his body temperature in extreme conditions.

Wim Hof intended to spread the potential health benefits of his breathing techniques and working with scientists around the world to prove that his methods work. Hof is the author of the best-selling book "What does not kill us" as per The New York Times. Hof has 26 world records, including one for the longest ice bath.

Hof twice broke the Ice Endurance record. Hof conducted a full marathon in the Namib Desert without water under the supervision of Dr. Thijs Eijsvogels. There are many variations of the Wim Hof method. Some of them are as follows: 1. Exhale 2. Holding the breath 3. Controlled hyperventilation Hof has five children, four of them with his first wife, who committed suicide, and one of them with his second wife. He used to love his first wife so much & feels deep sorrow for her. She was the main motivation which prompted him to develop methods to combat the low-temperature environment. 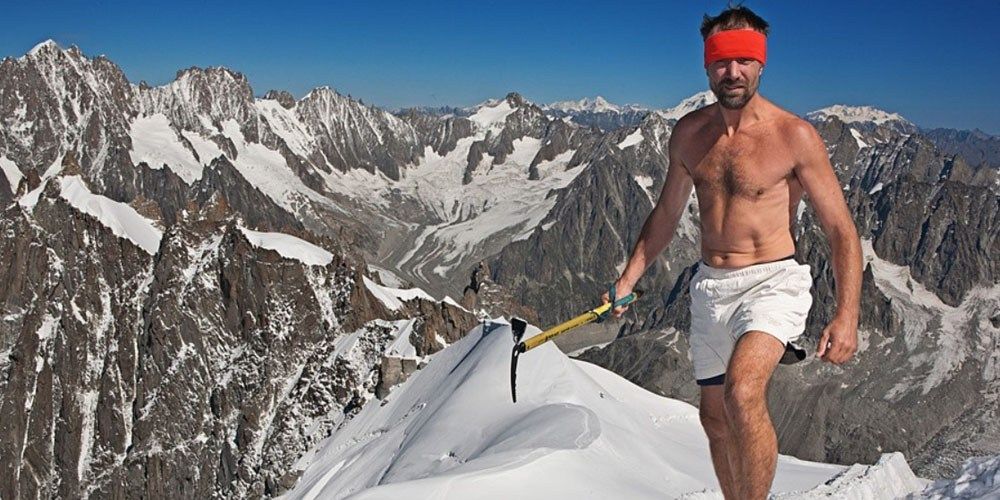 Scientists doubt that Hof can exercise such control over physical systems which are usually involuntary. Does he have a higher level of brown fat in his body? Can he release a particular hormone at his own discretion? Or is it really a form of meditation that allows him to control his ability to endure extreme cold?

Wim Hof has been blamed by his relatives one of whom practiced his breathing exercise and died after suffering shallow water blackouts in swimming pools. After all this, the Wim Hof started advising exercise in a safer manner and safer location.

Harold Frederick Shipman: The Doctor Who Killed His 250 Patients