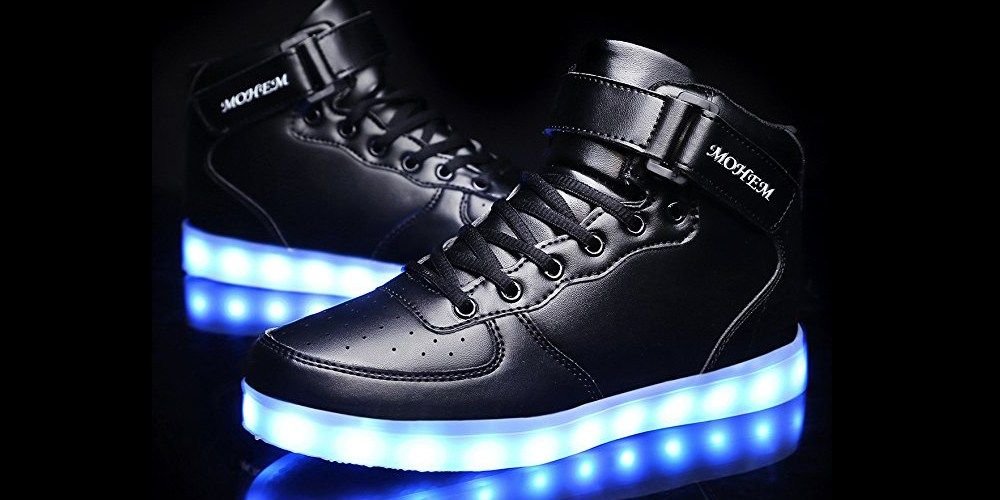 The need to stay in touch with electronic devices is growing day by day. This need led to the creation of smart clothes that can help generate power to run small electronic gadgets. Until now, this technology has been used by military personnel, hitchhiking and mountaineers. But with the growing demand for continuous power supply.

This technology will soon be available to the others. Clothing and smartphones are two things that every person in every part of the world carries every day. It is better if you can turn clothes into power generators? Many researchers and textile designers are working at present on this technology.

They are implementing various ways of generating energy. In connection with this, today we have more than one technology that allows us to overcome this incredible concept.

1. Wi-Fi or Ethernet- Which is Better for Internet Connectivity?

2. Can Increasing Demand for Smartphone Replace Laptops in Future?

The human body generates enough electricity to fuel an iPhone in 70 hours, electrolytes crossing cell membranes creating electrical discharges is only one of the countless ways the body uses the food we eat to create energy and power to do work. There is chemical electricity in the human body but certainly not like that powers our laptops.

However, there are some definitive ways to generate electricity through body proximity. One way to develop this idea is to collect the mechanical energy of a person. There are two ways in which energy can be harnessed from the human body, one is kinetic and the other is thermal. Kinetic energy sources are derived from various activities, such as breathing, walking, running and all sorts of physical movements.

Mechanical energy is converted into electrical energy by means of piezoelectric materials. This is an effective way to capture vibration energy. They are made of ceramics or polymers. The concept of using piezoelectrics is already used in tracks. The maximum energy generated by an average human body of 67 watts can be obtained from human feet.

Electrical power can be generated from a heat source, such as burning fossil fuel-coal,oils, indirectly through devices like steam turbines. It can also be generated through our body heat. Thermal energy receivers, receive energy from the heat of the human body, which can generate 2.4 to 4.8 watts of energy.

Human bodies release heat into the atmosphere even with various non-physical actions, for example, when the food is digested. The thermoelectric technology captures this consumable energy to create energy. Thermal sensors are used to generate electricity from a temperature difference. 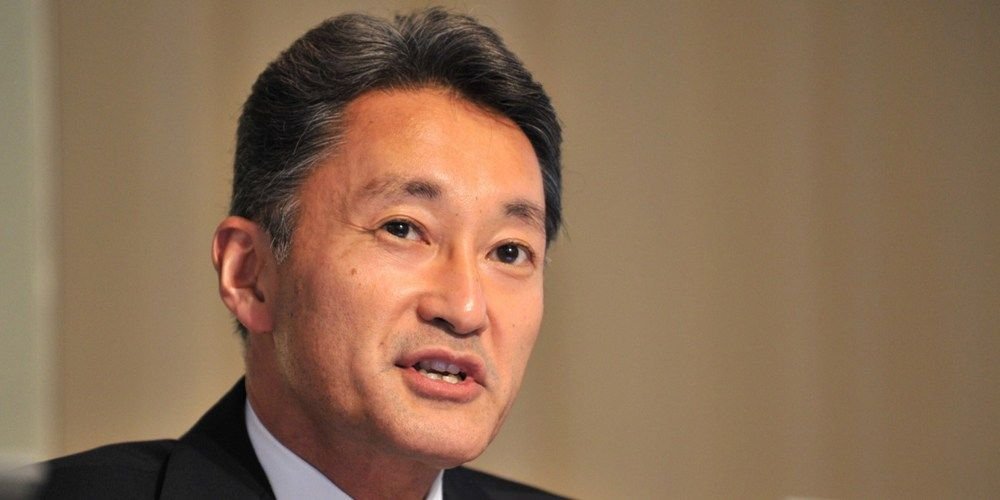 Fibers used in the manufacturing of clothes are covered with micro-fibers of wires made of zinc oxide. They also work on the mechanical movements of the user, which generate energy. These nanofibers are woven into curtains and tents to use the vibrations of wind and sound to turn into electrical energy.